A wide variety of scholarly communities at Northwestern have developed collaborative projects over the years, demonstrating the usefulness of exchanges with French institutions.

Various conferences and seminars on both sides of the Atlantic allow scholars to share research, to identify new questions and to develop new intellectual agendas. 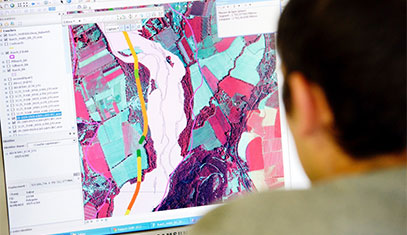 Security and Governance in Africa

This project brings together scholars from Northwestern and Sciences Po to study conflict and stability in the Sahel region of Africa.
More on security and governace 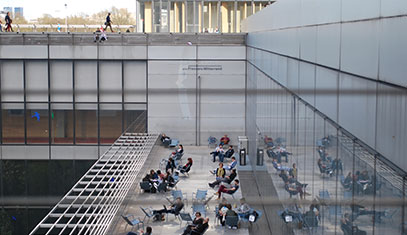 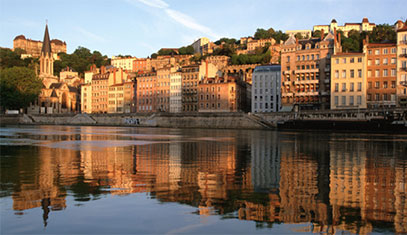 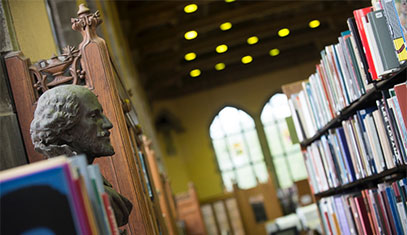 In addition to the ongoing projects listed above, learn about collaborative projects we have sponsored in the past.